Chief Minister Chandrababu Naidu has inaugurated the two new miniplex theaters of Y-Screens in Vijayawada Bus Stand. Chief Minister has purchased the ticket and watched a movie in the theater.

This is the first of its kind in India that, a bus stand is having an cinema theater

Below are the features of Miniplex: 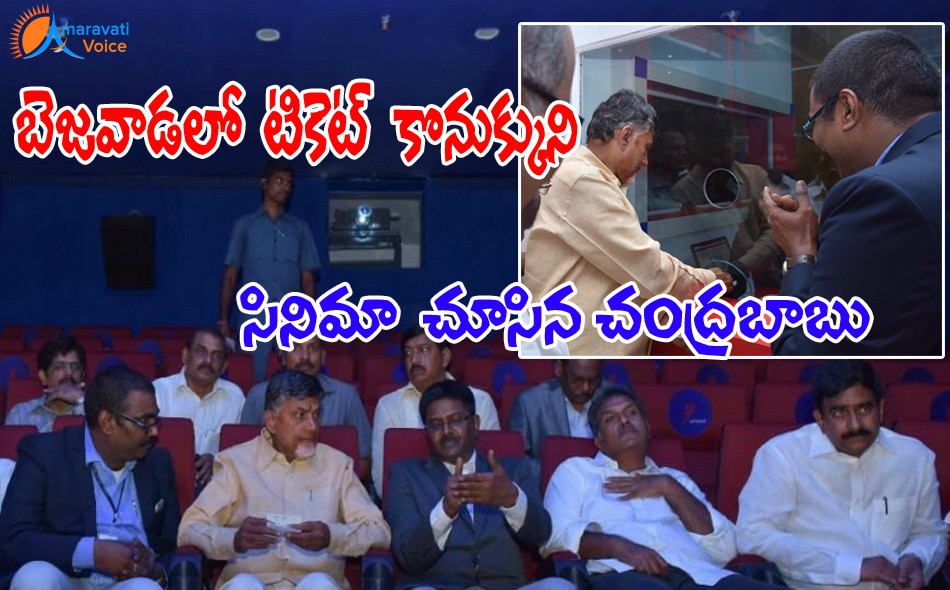