Summary:  AP’s New Capital Amaravati is the most talked about topic among young men and women in this state. Here are certain things you should know about this new capital region.

Andhra Pradesh has finally got its new capital city. On the Vijaya Dashami Day, 22nd Of October 2015, a grand event was conducted in the state and the foundation stone for the inauguration of the capital city was laid by the Prime Minister of the Country Shri. Narendra Modi.

The idea to promote a sense of belongingness:

Soil was collected from all 3000 wards and 16000 villages in the state and also holy water and soil from holy rivers from around the world and India were also collected. Then, the collected holy things were sprinkled on the new capital region on Wednesday, the day before the inauguration by the Prime Minister. Not just soil from holy rivers, soil and water from many temples like Golden Temples to symbolize Sikhs, Vaishnodevi to symbolize Hindus, Ajmer Dargah and Mecca to symbolize Muslims and Jerusalem to symbolize Christians were also sprinkled. Even, soil from Bangarubaavi in Tirumala and Manasarover were sprinkled to make Amaravati, a holy place.

Besides these places, soil from the birth places of great Indian leaders like Mahatma Gandhi, Jawaharlal Nehru, Subhas Chandra Bose, B.R. Ambedkar and Bhagat Singh were sprinkled. These things were done with the idea to promote belongingness among people from different religion and varied cultures. The sprinkling of water and soil on Wednesday was done by the state Chief Minister Shri. Chandra Babu Naidu from a helicopter. The Prime Minster laid the foundation stone at 12.45 pm on Thursday.

Why was Amaravati chosen?

This city that is presently located in the Guntur District of the state was once the seat of power of Satavahana kings. Besides this reason, this region has a long history of being rich in heritage and culture and it has been a center of pilgrimage as well both for Buddhists and Hindus. Apart from these reasons related to the cultural, historical and religious importance of the region, yet another important reason for choosing this region as the state capital is that it is centrally located and can be easily reached from different districts of the state.

Environmentalists are of the opinion that this region was chosen as the state capital mainly because of its unique location that covers nearly 30 villages between two main developed cities in the state being Guntur and Vijayawada.

There is also an astrological belief associated with choosing this region and the reason is that only in this place the Krishna River flows to north, as against south or east, which is considered highly auspicious. Information minister of the state Dr. P. Raghunatha Reddy has also stated that this place has positive vibrations and it is also a vastu-compliant spot for the goodness of the entire state.

More than these reasons, farmers showed their willingness to contribute their lands and availability of contiguous terrain is yet another reason for this new capital region.

The Master plan for the region:

On the inauguration day, the Chief Minister of the state expressed his vision towards making this region to match the great capital cities in the world with respect to reachability, liveability, infrastructure and beauty. He also expressed his vision about effective e-governance and administration. He also stated that Amaravati is going to develop as sustainable, green and smart city and it is going to be the pride of the people of the state and even people of the entire country. The region is classified into three layers being capital region, capital city and seed capital and the master plan for the same was prepared with the help of Singapore Government Agencies.

About construction of seed capital:

On the inauguration day, the chief minister also promised that the construction of the seed capital will start soon and it will turn out to be people’s capital. Besides having better infrastructural facilities, the city will also have green spaces as insisted by environmentalists. Within 10 years, the city will turn out to be the legislative assembly of the state and many government operations will be shifted within this period. The city will also spread over an area of 54000 acres of land.

The greatest positive thing associated with the entire project of converting this region is a complete and envisioned capital, a new scheme is planned to be developed for acquisition of required land for the same. As per the government’s plan of 54000 acres of land, the government already owns about 21000 acres and the remaining is owned by many farmers in 29 villages. It is stated that the government has acquired nearly 31,000 acres of land from nearly 18000 farmers at the rate of Rs.50000 per acre per year for a decade. Also, the government promised the farmers to give them 1250 square yards of house space and 200 square yards of business space in the city for each and every acre given up by farmers. It is estimated that if the government has acquired the lands in normal route, the expense might have been more than Rs.7500 crores and also it would have taken several years for the government to acquire them.

As per the reorganization act of AP, funds for building of legislature buildings will be allocated by the Centre. With a view to get funds from non-resident Telugu people, a campaign called ‘My Brick – My Amaravati was started. The Telugu Association of North America has also accepted to contribute funds towards the development of the city.

Celebrities are also attracted to the new Capital City. As Sachin Tendulkar recently visited the state for launching of the PVP Mall, rumours are spreading that he has shown interest towards investing money for purchase of 100 acres of land in Mangalagiri.

So, with all these things, the new capital region of Andhra Pradesh is all set to flourish in a few years and more and more investments are likely to be attracted in the near future. 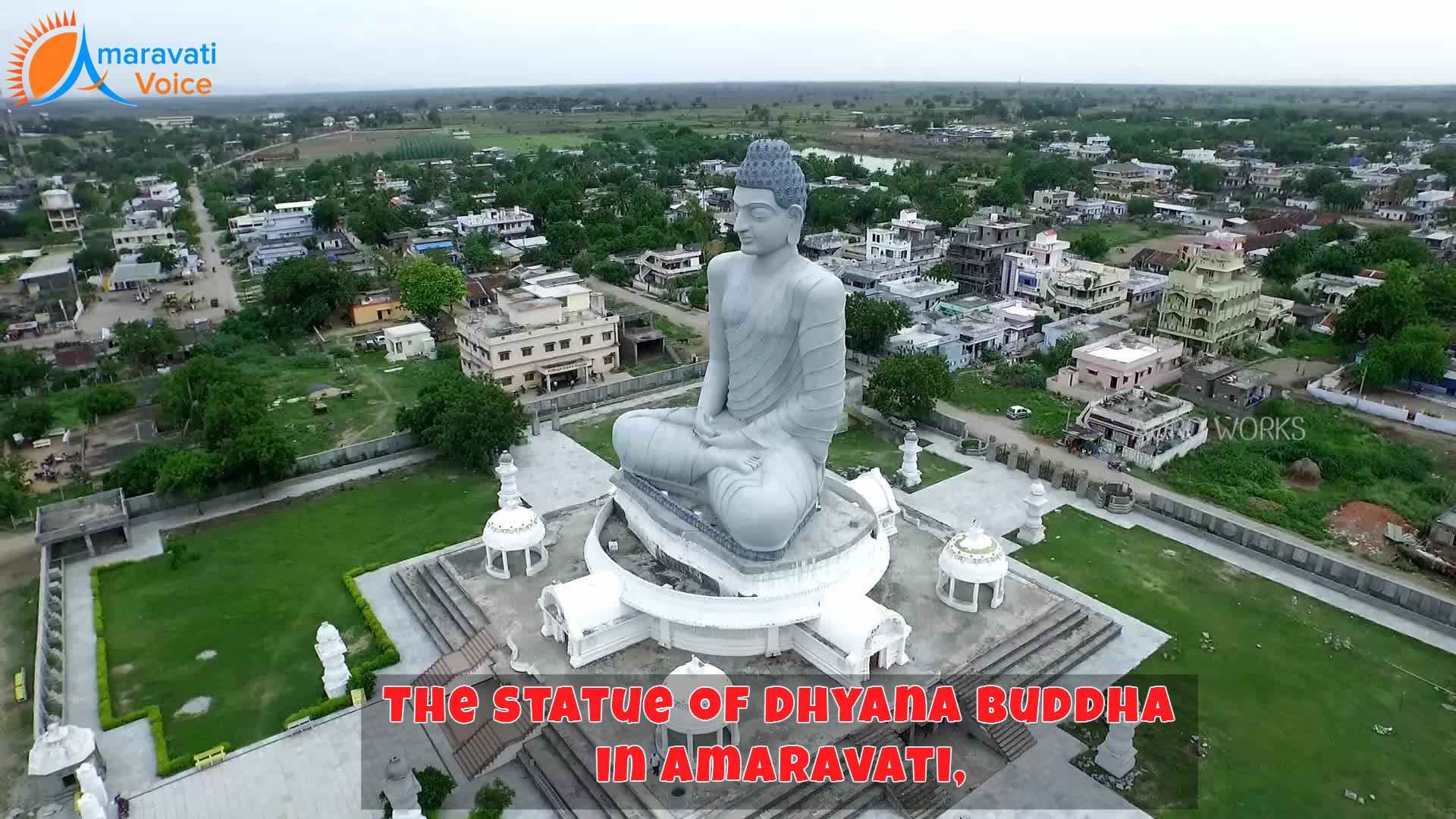 AP's New Capital Amaravati - Everything You Should Be Aware Of Last Updated: 06 December 2015